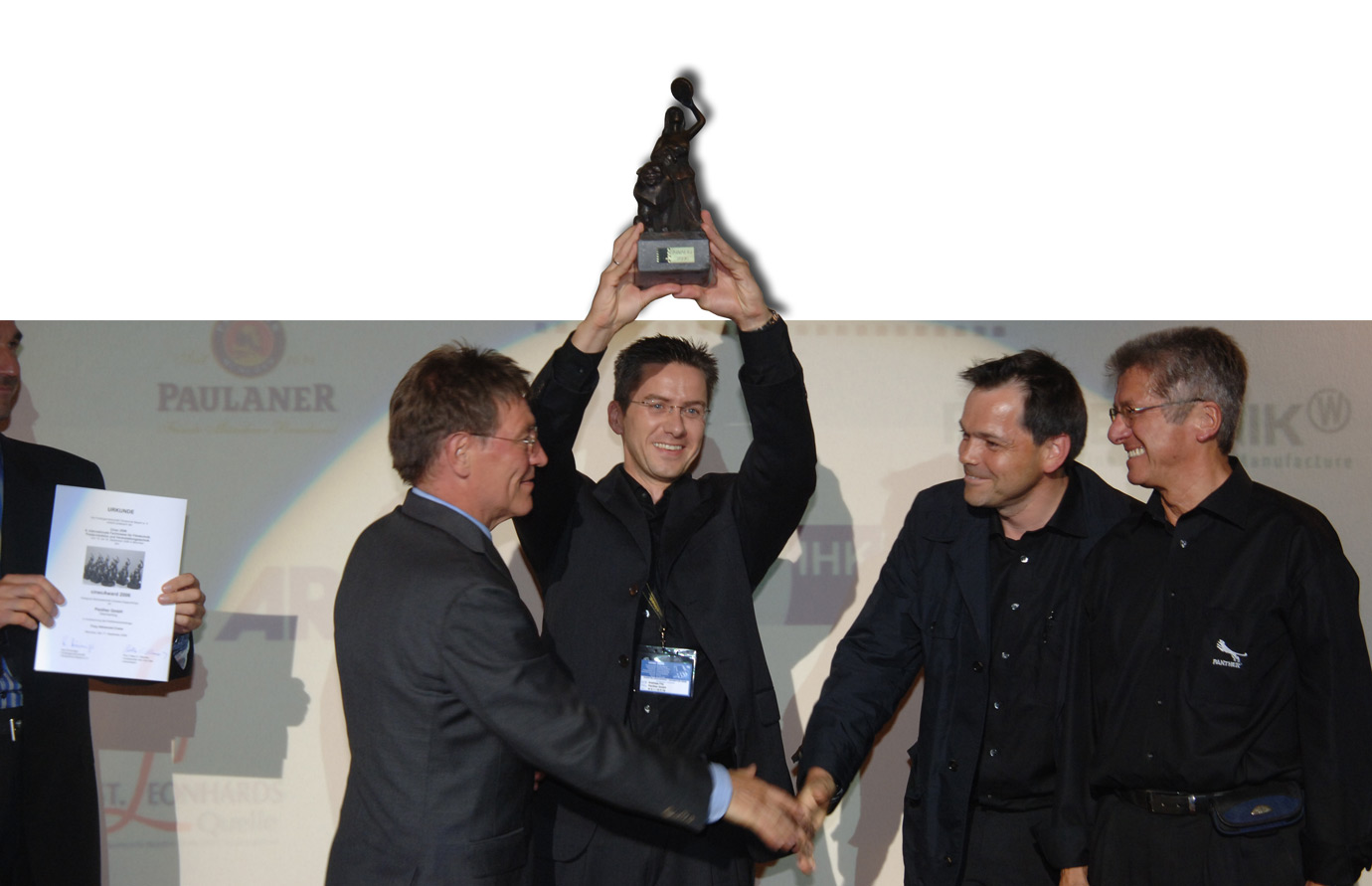 What began in a small garage in Munich, quickly became a worldwide known company. Erich Fitz (founder of Panther) realizes in the sixties his childhood dream, which he pursued since the age of eight: to make moving pictures with passion. After some time in the camera assembly at ARRI, to get to know the cameras, he works as a camera assistant and later as a cameraman.

Based upon market requirements globally the first computer-controlled, electro-mechanical camera dolly has been designed. The first prototype was finished in 1982.

An employee compares the smooth, silent, but at the same time powerful movements of the dolly with a Panther – so the new dolly was named PANTHER in 1983.

The 2nd prototype was already used at the set and the complete movie “Never-ending story” (see photo left and bwlow) has been shot with and on this dolly in the Bavaria Studios in Munich.
Quickly the advantages of the Panther in comparison to competing dollies became a topic in the film industry worldwide.
The PANTHER dolly was born. 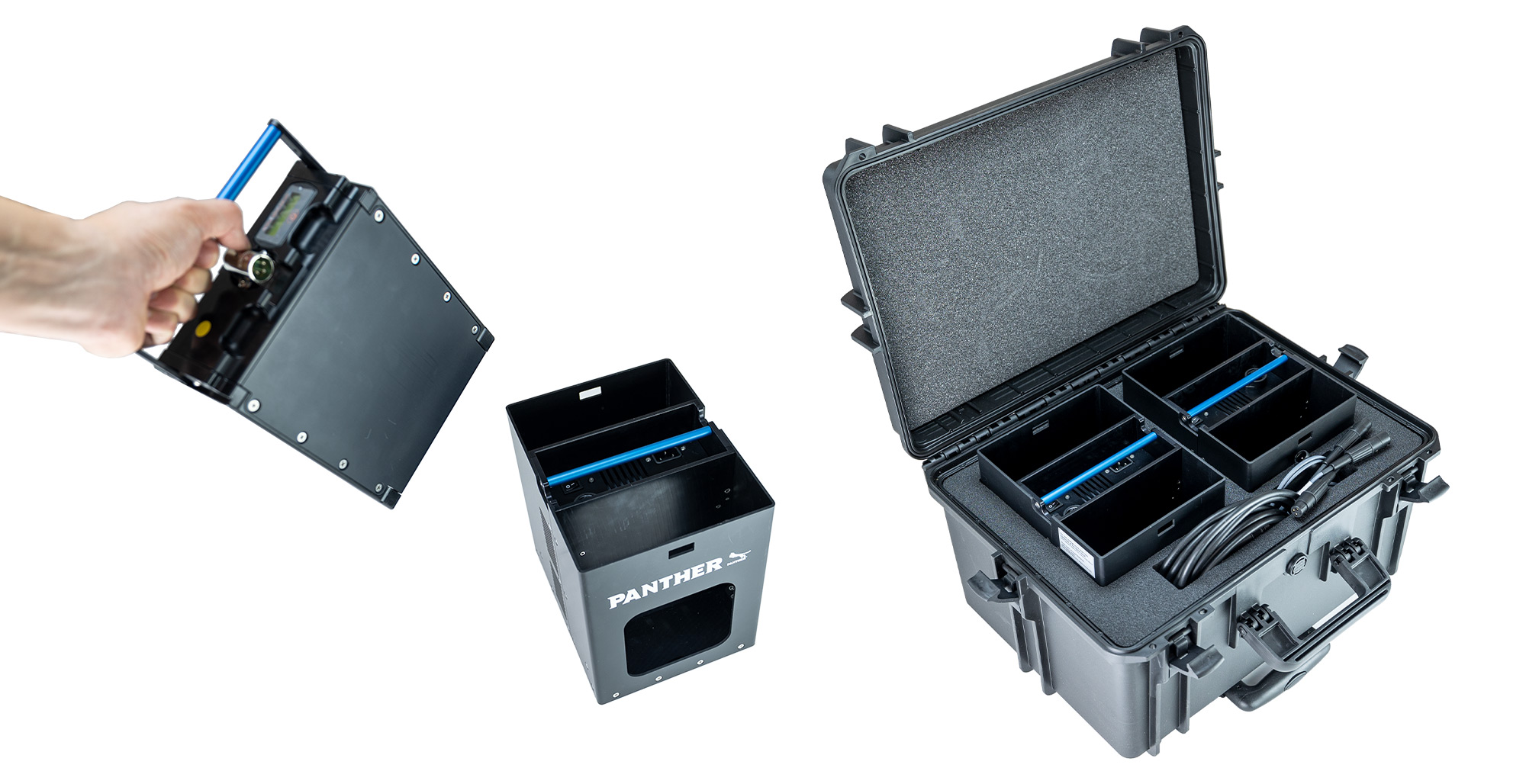 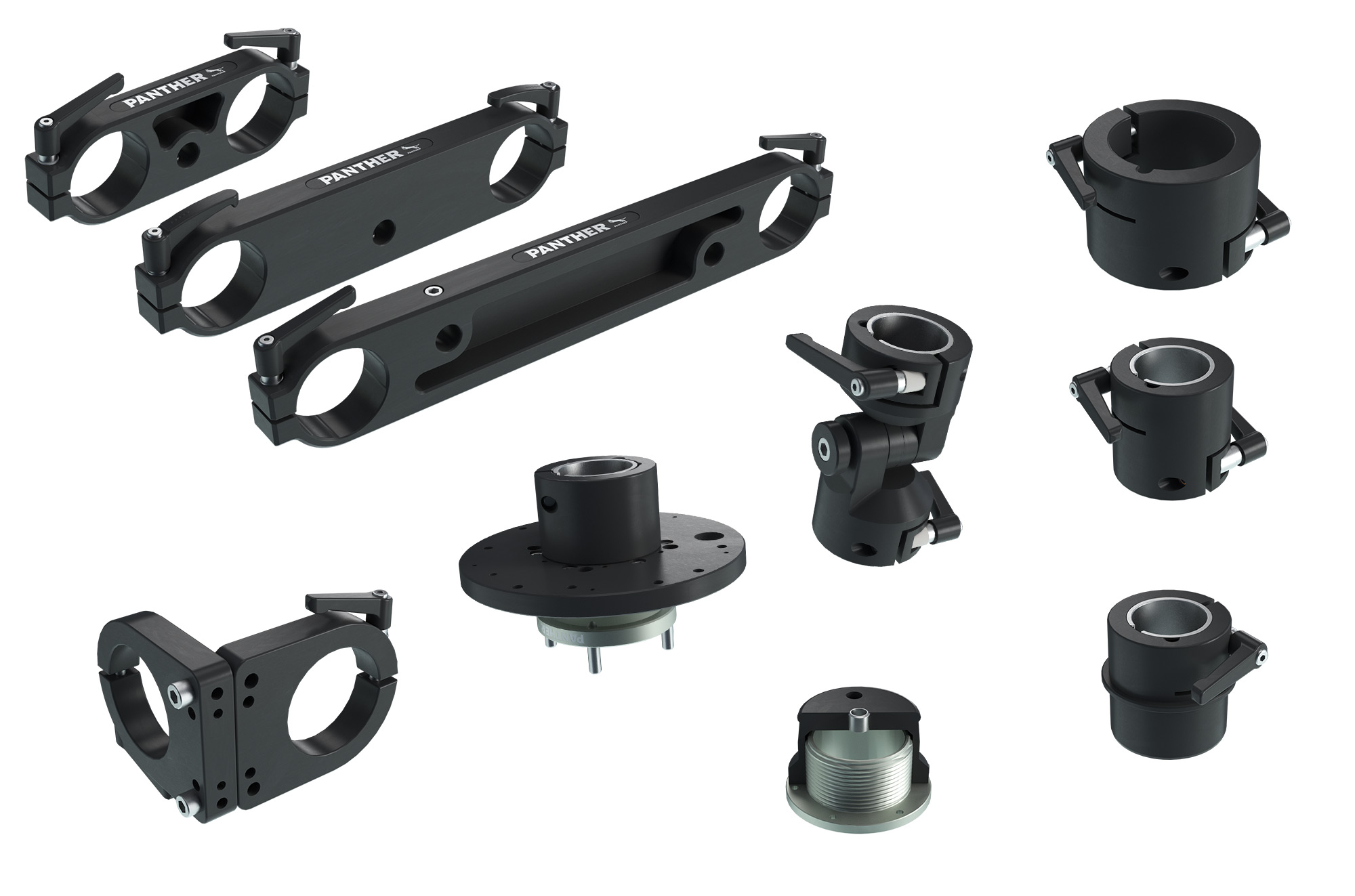 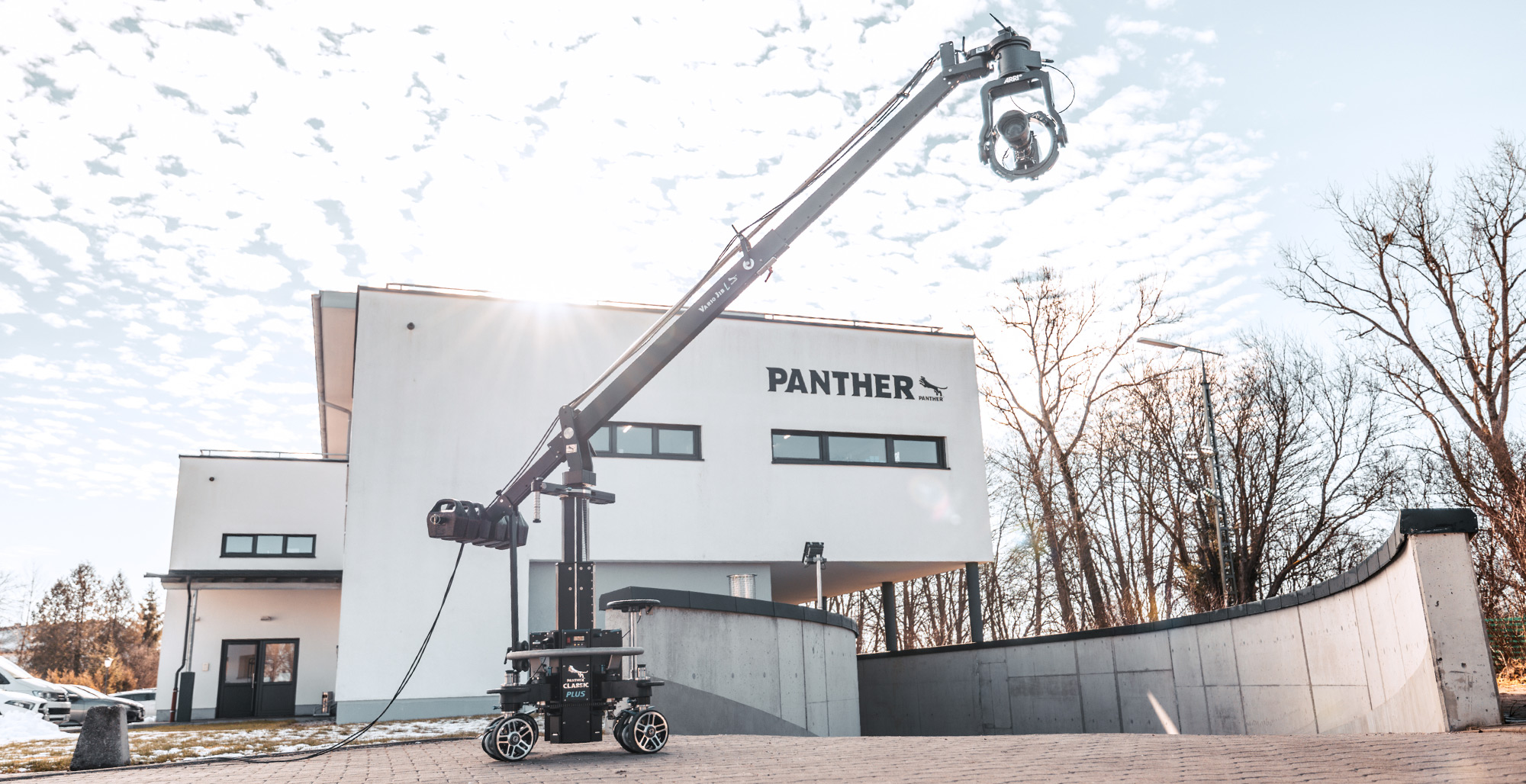